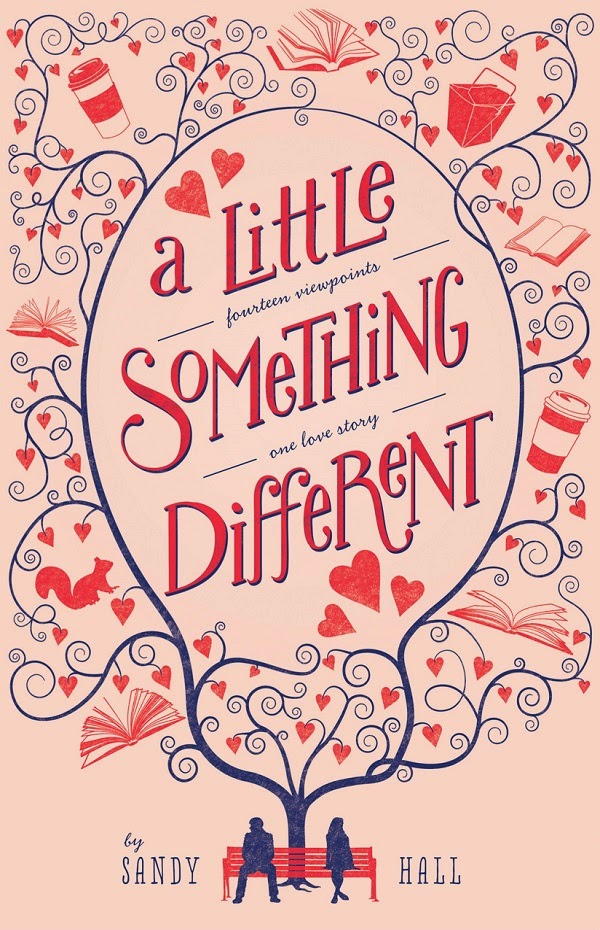 This Thursday I will be heading out to the 2014 YALSA YA Lit Symposium in Austin, Texas!

Part of the reason I will be there is because I'll be presenting. I'm part of a panel, Whose Reality Gets Written?, on Sunday, 10:30am-12:00pm. Panelists are Svati Avasthi, Steve Brezenoff, Elizabeth Burns, E. M. Kokie, Andrew Karre, Blythe Woolston.

The full description: "The formula for YA fiction is no secret: Wrap a load of dysfunction in a layer of bleak despair and spice it up with little romantic angst. Problem is, that formula is a fantasy. Writers, editors, and readers are all making personal, particular choices. This panel will tackle these questions: Are certain realities over-represented? Are others under-represented? If so, why are some privileged while others are neglected? Does YA entail a different set of responsibilities than "adult" fiction? Who defines those responsibilities? Does narrow focus on a particular "here and now" doom books to irrelevance or rapid obsolescence?"

The hashtag, for those talking about this online, is #yalit14.

I haven't made up my mind about what programs I'll be attending, because they all look good.

I'll have some free time in Austin on Friday and Sunday afternoon. So, any suggestions for a first-time visitor in Austin?

And any dining recommendations?

I hope to see you there!

by Bethany Griffin. Greenwillow Books, an imprint of HarperCollins. 2014. 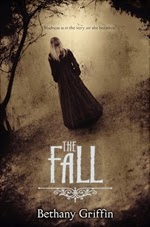 The Plot: A retelling of The Fall of the House of Usher by Edgar Allan Poe.

The Good: Did you not see what I said? A retelling! Of The Fall of the House of Usher!

OK, it's true that not every retelling or re-imaging is done well. And it's also true that there are many ways to revisit a story. So you need more from me, to let you know that this one is well worth the read.

The Fall is an emotional, character driven retelling, making the doomed Madeline Usher the main character.

It is Madeline telling the story, and it is fragmented. Madeline at eighteen, trapped, buried alive; Madeline at nine, when her family is strange but still together and alive. The story jumps back and forth in time, ending, as it began, with Madeline at eighteen. Along the way, the reader, along with Madeline, learns of the curse of the Ushers -- a curse on both the physical house and the bloodline. A curse that allows the family to continue, yes, but attacks each generation, physically and mentally attacking family members. They remain rich and well off and with a grand house -- but they are doomed and the house is decaying, as the family decays. As Madeline decays.

And let me say how much I loved that the telling is non-linear, because it makes the reader as unsure as Madeline is, as unaware of what is really going on. Doubting and believing, uncertain and sure.

And what is really going on? Madeline and her family are cursed, of course. Along with Madeline, the reader learn about the origins of the curse, and how it touches each generation, with hints of abuse and madness and incest, and how it twists and turns the people living in the house.

One thing I liked about The Fall, and I hope I'm not alone in this, is that it may all be in Madeline's head. That she may be mad, yes, but not because of a curse. That Madeline sees things and interprets things because of both her own madness, but also because those around her are convinced there is a curse so she chooses to see the world, and herself, as victims of that curse. That some things may be things she made up, or she believes because her parents believed and she's been isolated with no one to balance anything.

Or, maybe yes, and there's a curse and even when Madeline seems mad it's the proper reaction to the situation she is in.

Another thing I liked was that The Fall doesn't veer far from Poe's story. OK, I admit, I haven't read the story in years and years. So I'm going more on memory of the story and the Vincent Price movie. But The Fall kept the focus tight: Madeline, her twin brother Roderick, his friend from school. There are also doctors treating Madeline and that may be new but if it is, it makes sense and it kept the story and plot tight.

And, finally, The Fall stays within the confines and setting of the original story, which was written in 1839. A year is never given, but there are coaches and servants and the time period is clearly "long ago" and "not now." What I love is how this setting is shown and created without much detail. Ask each reader of The Fall to sketch the house and its gardens and rooms, and each drawing will be different from each other. Madeline is telling the story and she is showing us her emotional truth. I love that Griffin trusts us, the reader, to not need those extra bits and doesn't give into the temptation of unneeded details.

And yes . . .  I do plan on rereading The Fall of the House of Usher! So I'll revisit this review once I've done so.