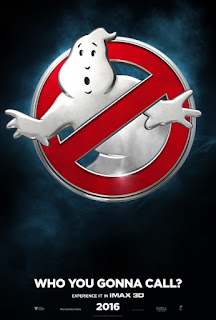 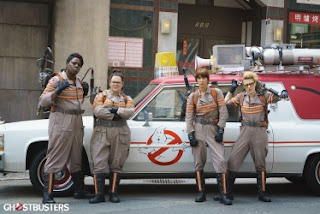 I can't waaaaaaaaaaaait to see this movie. It looks like the most fun, and I hear nothing but raves about Kate McKinnon in particular. I think I'm going to be super into it.

I can't wait to see this either. I loved Ghostbusters as a child and the remake looks so good.

Thanks, Liz! I actually wasn't going to bother go seeing this until I read your review.