Dolls or Action Figures? Hints or Hacks? Inspiration or FanFic?

One of the things that interests me is the way that language and words get gendered, and how that influences how we talk about things, what gets celebrated and respected, and what is "cool." And how often that if it's something that is coded masculine it's cooler, de facto, and somehow better than when it's feminine. 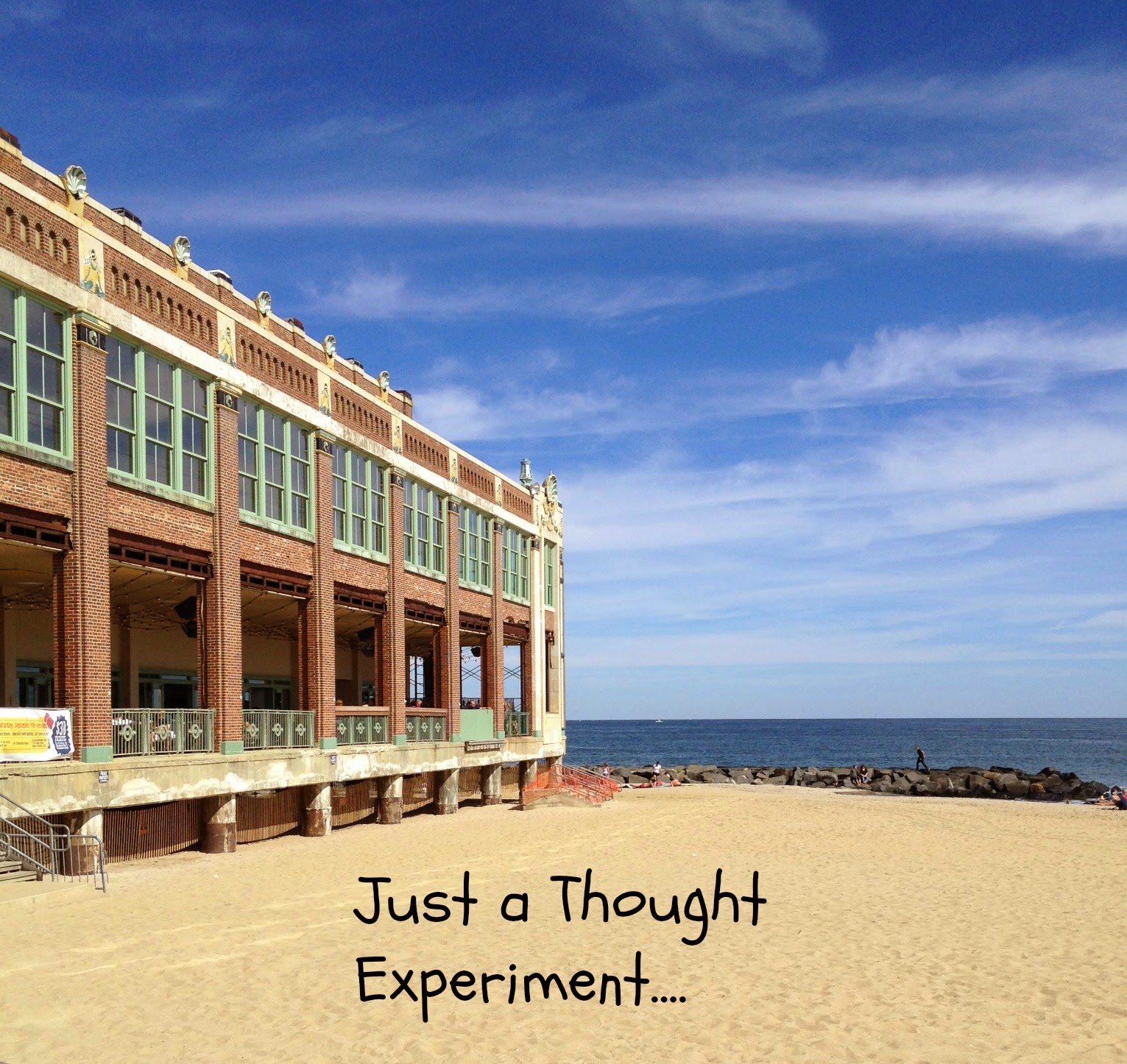 The two obvious examples are that girls play with dolls, boys with action figures. And when movie tie ins are created, the female characters are sorely lacking in the action figure area because, well, action figures are for boys and that's where the money is. Don't believe me? Look at what is being sold for Guardians of the Galaxy, and what those toys are called, and what is available. Even T-shirts are "boy" or "girl."

Or "life hacks." Disclosure: hate the term. As has been pointed out by many others, it's basically Hints from Heloise with a cool computer (i.e., male) word added to it so now suddenly such hints are not relegated to home ec classes (if they even still exist) or "ladies" magazines, but are now cool trending pieces online.

So all this was on my mind when I read Lev Grossman's op ed for The New York Times about writing fantasy. It's a good piece -- Finding My Voice In Fantasy.

And what I'm about to say has nothing to do with Grossman, his books, The New York Times.

Here are the paragraphs that made me sit up and go "huh":

"It began almost as a thought experiment: I wanted to write a story like “Harry Potter,” or “The Chronicles of Narnia,” or “The Golden Compass,” a story about someone who discovers power he didn’t know he had, and who finds his way into a secret world. But as much as I loved Harry, and felt deeply connected to him, I was also painfully conscious of how different my life was from his. I was in my 30s and dealing with different problems from Harry’s. I wondered if there was a way to make my magician’s life look more like my own.

"So I made my magician older. I made him American — he doesn’t talk in the crisp, correct manner of English fantasy heroes. I gave him a drinking habit, a mood disorder, a sex life. I wasn’t going to give my magician a Dumbledore or a Gandalf. There would be no avuncular advisor to show him where the path was. I wanted my magician to feel as lost as I did."

I half joked to myself, "ha, sounds like alternate universe fanfiction to me."

And I stopped laughing.

Note: I'm not saying what Grossman did is or is not fanfiction. But as a reader of fanfiction, let me say -- you get into reading alternate universe works, and those AU stories get so far from the original source material that it's barely fanfiction anymore.

And I began to wonder at the mostly women who've written and published many "a story like" and been criticized because the source material was Twilight or the inspiration was One Direction. And how, because those women didn't have a background in publishing or knowledge of how it works from their life or educational experiences, their starting place is not an agent, and their explanation of origins was not "thought experiment" or "a story like," but rather the online community of lovers of the source material/inspiration -- fandom. So fanfiction. And so they are haunted by that past, and no amount of "thought experiment" or "story like" forgives them; instead they are told that it's "not original." (Of course, some of the most well known examples of this are writers laughing all the way to the bank. But still.)

And I think of how the "baggage" of being a fanfic writer can follow the writer (often female) into present works, with those writers getting a heavier dose of criticism / suspicion of originality. I saw a throwaway joke in a story get attacked as not being original, and the p-word mentioned, because the writer (female) has fanfic origins, and the joke was one that was so old that variations of it were probably around before Guttenberg. But because she was known to be in fandom, and a similar joke had been made in that source material, it was suspect.

And so I'm wondering.... it this an example of male writers being allowed to be "inspired" by other works when creating stories, where women are sighed at for not being "original"?

Or is this more to do with privilege -- that those who, whether because of family, education, geography, or profession, "know better" about how it all works so can set up their writing career in a way that avoids the fanfic stigma?

Email ThisBlogThis!Share to TwitterShare to FacebookShare to Pinterest
Labels: essays

Great post. In regards to your last question, I think you could look at it either way depending on your own perspective. If we always worried about others" perception of our work as writers, we would be a wreck! I can say as a writer I drew much inspiration from the current trend in paranormal and YA lit. You will always have those who follow and those who deviate and become trendsetters....sometimes you take turns at doing each. I do think that the tree are those that look beyond the trends in fan fiction, and write so.ethnic different in hopes that they will be the new trend....like John Green, Rainbow Rowell, E. Lockhart.

Boy is this true. I hadn't thought of the "life hacks" / "hints" idea, but that's absolutely true. It's the exact same type of ideas, but it's presented as being a thing cool (male) computer types read and do, as opposed to a lame thing for boring/bored housewives. Huh. This post made me go "Huh".

Great post, I'd never really linked the "life hacks" with helpful hints before but it so true. I remember the "women's magazines" used to always have a few letters dedicated to how to do things better or quicker.
Same difference.

I posted about the influence of current action films on 8-12 year old girls regarding weapons and the toy industry in our March Barking Planet blog...Children's literature, reading, movies, and therapy reading and service dogs.Ever Onward.
Robert McCarty